Ricky Official is a German/Japanese born and raised performing artist in the contemporary R'n'B genre of music. A student of the culture since his teenage years, Ricky Official took to penning lyrics seriously in 2014 capitalizing on a lifelong dream of contributing to the culture. He left Europe behind to pursue his goals, and is now a resident of the hotbed city Atlanta, Georgia. Ricky Official is a musician at heart and in skill set, and he has taken steps to widen his brand and enhance visibility. Taking his career into his own hands, Ricky has rolled the dice on his self and sought opportunities to grow in and out of the booth as he been afforded the opportunity to hit the big screen as a pivotal part of many high end projects, all of which will benefit the process of pushing the envelope on his music. His latest music video releases for his songs Off in the night and Soul Ties, which are part of his latest EP “The Feeling” which is available since February 14 2019 on all digital music outlets have received great feedback.The EP is produced by the production team of Free Your Mind Network in Atlanta.

With the support of his fan base which he has dubbed The “Official’s”, he is becoming a voice for his generation both in his native country and the states continuously tearing down stages each opportunity he gets. Promoting self-awareness and authenticity, Ricky instills the importance of ‘being yourself’ in everyone he encounters. 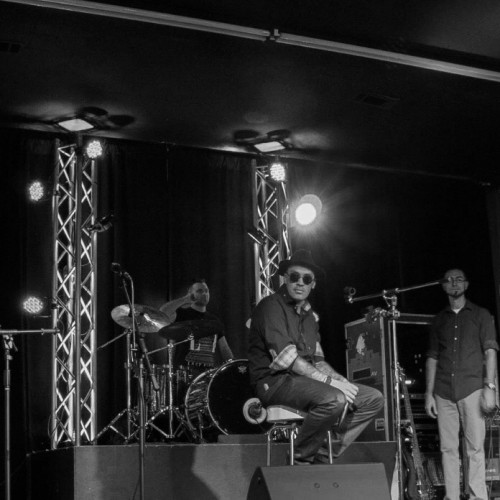 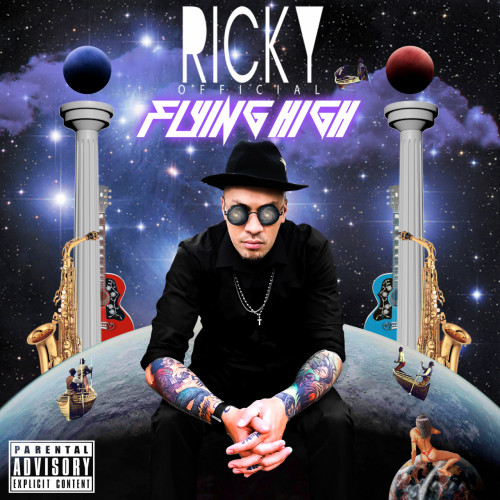 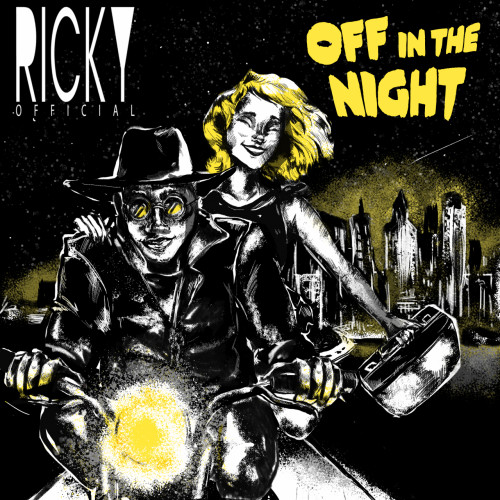 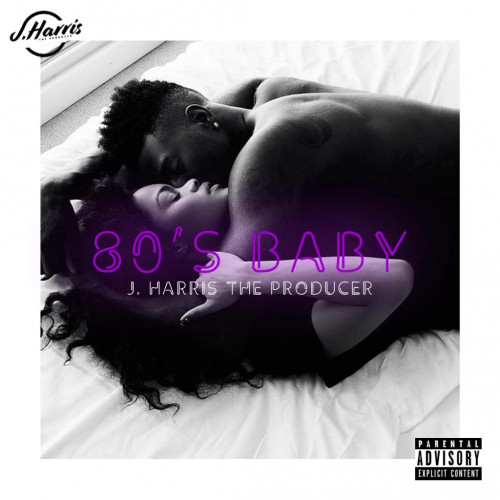 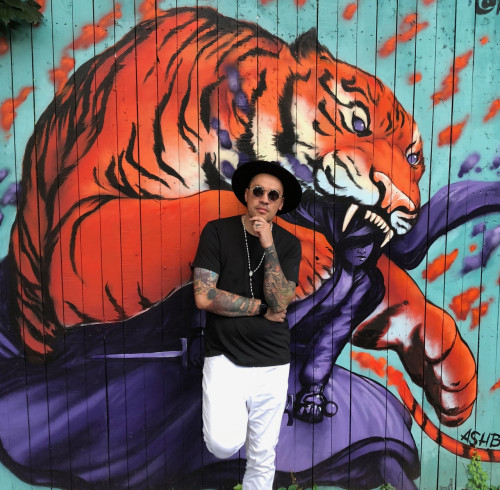 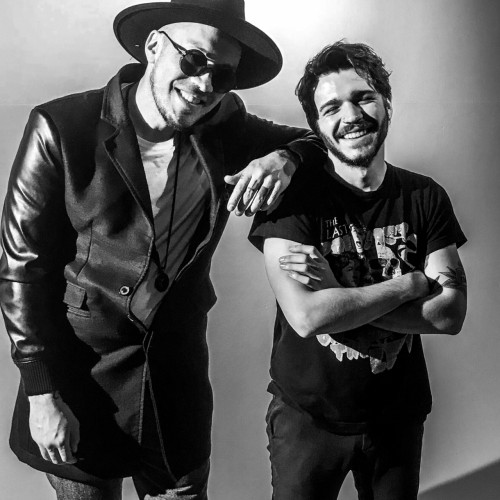 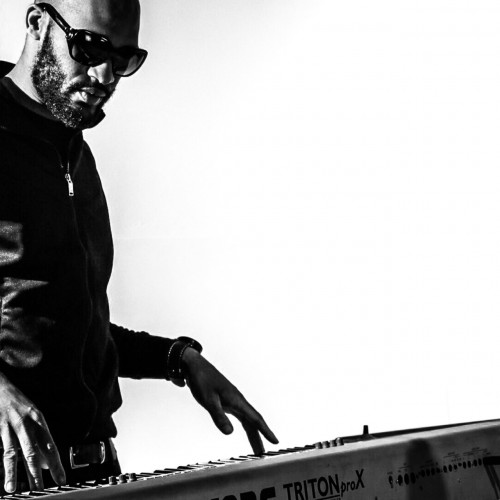